THE MEANING OF PLACE

I have always been drawn to vocabulary. Spoken or written, the ability to use words, descriptive and linked together eloquently with rhythm is a gift I find real beauty in. New words, like creatures in the insect kingdom can be found daily if looked for, yet seldom cross our path as we become repetitive in our narrative and phrasing. Cultural and language differences of course present linguistic newness, and in Wellington, New Zealand the word Turangawaewae was repeated by Maoris and those that work alongside them with enough frequency to need to understand its meaning, even if pronunciation would always escape me.
Turangawaewae’s literal translation is ‘Standing Place’, a concept that refers to the area of the earth you belong, you come from, that is yours. Like when Nelson Mandela in ‘The Long Walk to Freedom’ discussed the importance of ending your life within a short distance of where you began it, the Maoris in the word Turangawaewae demonstrate an association with ‘home’ that defines and to some degree defends their society.

When I was eighteen, with recently scraped C Grade GSCE French still in my peripheral vision, I leapt on a ferry to France and hitch-hiked around the wine regions of the country alone for two months, interested if immersion would draw me to the industry that my family had raised me in. Conversations were brief and limited and I learnt quickly that a shared cigarette ‘sans filtre’ was the easiest way to enjoy company without the concern of words.
With a thumb out on the Avenue Saint Jean just outside of La Rochelle, I stood stranded for longer than I had hoped, waiting for a friendly face to lift me south towards Bordeaux. When it did stop, the car I describe was as unrealistic to step down into as the words themselves sound now.
A Citroen DS is lower than it looks, and this one, black with a heavy interior was driven by a large man, seventy-five years plus, who made the car seem smaller than it was and un-inviting with his lack of smile or ‘Bonjour’. Attempts at conversation were not responded to as the car picked up pace and I felt its hydropneumatic suspension float me round the corners out of town. The driver lit a cigarette and in not offering me one left me sitting in silence staring out of the window where the lack of interesting countryside gave me time examine the interior of this extra-ordinary car. Cobwebs hung from the back window, the back seats as covered in dust as the dashboard, whose dials you could not see apart from for the fuel gauge, which a finger had drawn a line across earlier that day. This car had not be driven for years, this was not a man that travelled far, certainly not according to this vehicle.
An hour and a half is a long time not to talk, to converse, to make eye-contact, and as we pulled off left into the dark mould covered limestone village of Cognac, I could not wait to step out and find my own space again. I pointed to the signpost for ‘Camping’, a route he headed to, before within sight of canvas he frustratingly turned left and drew into the central town square.
I felt uncomfortable when we pulled outside the local Cafe Bar and he guided me in. This man of silence, a human seemingly so un-interested sat me at the bar, seated himself next to me and ordered three Cognacs, VS, VSOP and XO. We sat and sipped. He pointed at the ‘Wine Regions of France’ on the top of my rucksack and smiled. Watching me closely now, he made sure the order in which I swallowed the three glasses was measured and correct. On finishing, and on refusing to accept my French Francs we climbed back into his car and drove to the campsite, where I shook his hand and offered a weak ‘au revoir’. Sitting on the grass bank where he dropped me, I pulled a soft-pack of Gitanes from my pocket and thought about the last few hours, collecting thoughts of the wordless incident that subconsciously drew me into the world of wine. The final moments of an uncomfortable journey in which I met a man, who with great pride and feeling used a drink to show me his home, his standing place. 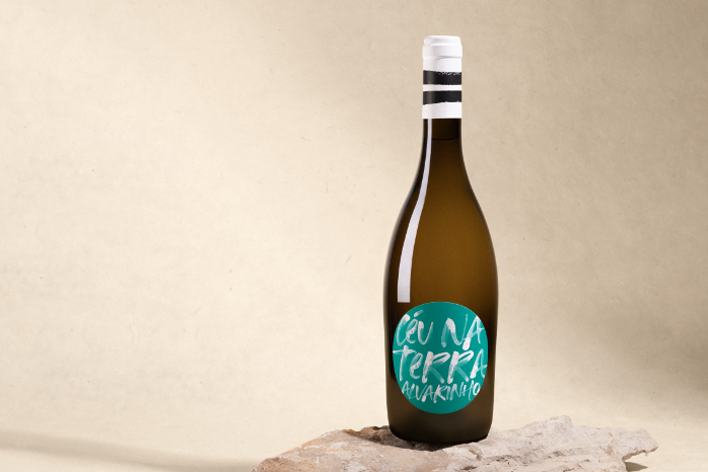